The Ten Commandments is a powerful tool to help show people their need for Christ. Many have suppressed sin in their mind and ignore guilt. How do you expose this sin for them? What should you say? Both Christ and Paul used the Decalogue to circumvent the intellect and go straight to the conscience (1). We are called to be ambassadors and be prepared as we interact with society around us (2). 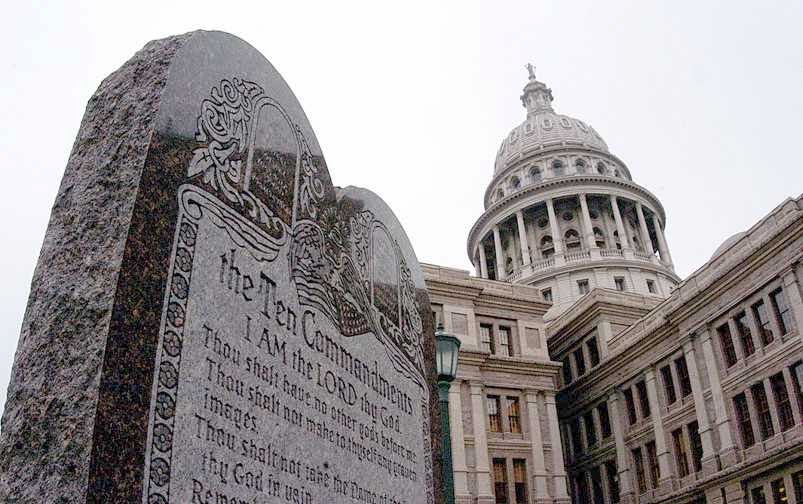 The commands are like a mirror, kind of how James describes the law of liberty (3). When the unregenerate come to see themselves pitted against God’s moral standards, they know they are fallen creatures. Once they see their sin, they will understand why they need one to rescue and from their trespasses (4). They see their sin as if one sees ones face in a mirror.

While in conversation with others about God or while sharing the gospel with those who do not follow Christ, feel free to give them some of the commands to see how they have held up to God’s standards. When you ask if they are a good person or if they have been good enough to go to heaven, most will say yes. However, the Bible says we all have sinned. They know sin in their heart-of-hearts, they just need to see it for what it really is, trespassing against God’s ways (5).

Think about it, we all have sinned. More than likely, if one is honest, he or she will have done all of these things, we are all people. They as well have trespassed God’s holy commands.

Note this, I only mentioned four of the ten commands, already this person is a liar, a thief, a blasphemer and an adulterer at heart! Come judgment day, what do you think God will say to this person for his or her sin?

The rest of the story

Now it makes sense. Now they see reality as it really is. Speak of their sin before remedy, Show them their trespasses
before redemption. Need before solution, law before salvation!