Elijah just won a great victory over the idolatrous religion and priests of his day. God showed him and all Israel his power by setting a fire upon the water logged sacrifice, destroying everything. After having his life threatened by Jezebel, Elijah departed into the wilderness with the mountain of God as his destination. Let’s listen to the first part of the conversation.

And after the earthquake a fire; but the LORD was not in the fire: and after the fire a still small voice. And it was so, when Elijah heard it, that he wrapped his face in his mantle, and went out, and stood in the entering in of the cave. And, behold, there came a voice unto him, and said, What doest thou here, Elijah? 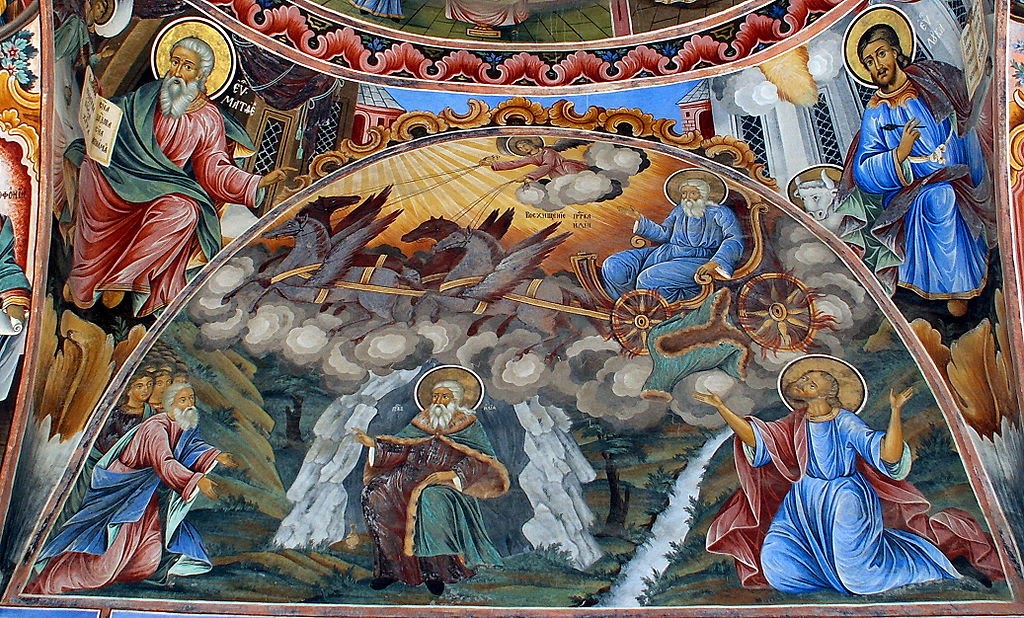 This passage, 1 Kings 19:12-13, gives an account of Elijah hearing the voice of God, God is talking to him. I find it interesting, this was a voice, not a feeling or nudge. Yes, while it was a still small voice – quiet, but it was audible.

During the past one to two hundred years, much of evangelicalism and many other Christian groups, have been taken in by a novel doctrine that teaches that we can “feel the voice of God” through nudges or feelings of the “Spirit” (see the sources on my previous post here). However, the story of Elijah and God was a true to life conversation, not nudges or feelings. Second, as we know already, this was descriptive (see here for more thoughts on this point) account, just like the fire coming down from heaven. Do we expect fire coming down from God? Nowhere does this passage teach that we should expect the same experience, nor this new teaching of “Spirit” nudges, whispers or feelings.

Can God speak to us? Of course. He can do whatever he wants. However, nowhere do we have a promise that he will to all of his followers nor should we expect his speaking. Second, when he does speak, the Bible over and over shows that it was a voice, a voice from a bush, a voice on a mountain, a voice in a dream or even a message through and angel.

We are called to wisdom, wisdom that comes from above is our guide. I know of a Book. Yes, that is where we go and correctly read in context to gain wisdom, moral doctrines and the Spirit’s teaching. That is God speaking – unless he wants talk to us another way. However, the novel doctrine of “God told me” or “I felt led to do this” and the like is never taught in the Scriptures, nor has been a doctrine of Christianity for over eighteen and a half centuries! Do we think we know more then Christ, the apostles and those who have gone before and whose shoulders we stand upon?

Six Concerning “Christian” Ideas, And What The Bible Says About Them