Is philosophy wrong and evil as I’ve been told in the past? One biblical passage, in the letter to the Colossae church, is given as proof text. Now, I think those who make such claim get this passage wrong.

But I digress, here’s the passage:

“Beware lest any man spoil you through philosophy and vain deceit, after the tradition of men, after the rudiments of the world, and not after Christ.” (Colossians 2:8) 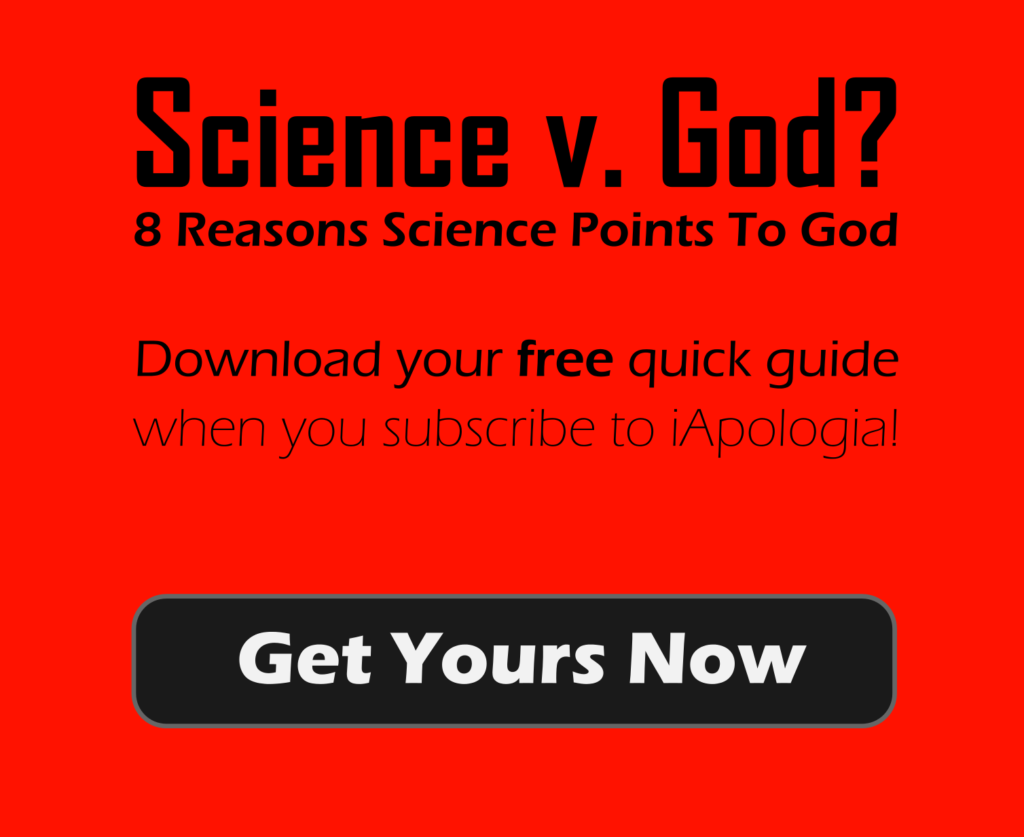 So what are these worldly philosophies and traditions of men?

It could mean more than that too, such as the many contemporary deceptive and dangerous ideas that we deal with every day. This could included Marxism to postmodernism. It could be materialism to Darwinism. All four are quite bad and do oppose Christianity.

However, to take the text for what it says, we need to read this one verse in the context with the chapter. I think some singular points will illuminate the text. Lets start with the text that is prior to verse seven:

“For I would that ye knew what great conflict I have for you, and [for] them at Laodicea, and [for] as many as have not seen my face in the flesh; That their hearts might be comforted, being knit together in love, and unto all riches of the full assurance of understanding, to the acknowledgement of the mystery of God, and of the Father, and of Christ; In whom are hid all the treasures of wisdom and knowledge. And this I say, lest any man should beguile you with enticing words. For though I be absent in the flesh, yet am I with you in the spirit, joying and beholding your order, and the stedfastness of your faith in Christ. As ye have therefore received Christ Jesus the Lord, [so] walk ye in him: Rooted and built up in him, and stablished in the faith, as ye have been taught, abounding therein with thanksgiving.” (Colossians 2:1-7)

The passage before our text is where Paul is is promoting God’s complete wisdom and knowledge. This is so we will be rooted and grounded so we don’t fall prey to smooth sounding deception. But it does not end there, following a powerful sermonette by Paul on Christ’s power and salvation, the text picks up the theme and clarifies the warning:

“Let no man therefore judge you in meat, or in drink, or in respect of an holyday, or of the new moon, or of the sabbath [days]: Which are a shadow of things to come; but the body [is] of Christ. Let no man beguile you of your reward in a voluntary humility and worshipping of angels, intruding into those things which he hath not seen, vainly puffed up by his fleshly mind, And not holding the Head, from which all the body by joints and bands having nourishment ministered, and knit together, increaseth with the increase of God.Wherefore if ye be dead with Christ from the rudiments of the world, why, as though living in the world, are ye subject to ordinances,(Touch not; taste not; handle not;Which all are to perish with the using;) after the commandments and doctrines of men? Which things have indeed a shew of wisdom in will worship, and humility, and neglecting of the body; not in any honour to the satisfying of the flesh.” (Colossians 2:16-23)

We see that Paul reinforces his warning about deception that he defines it as asceticism, man-made religious rules, man’s traditions, angle worship, and pompous speculations. Again, it seems to point to the old Jewish traditions and law, but I don’t know why it can suggest any dogmatic extra-biblical ordinances and traditions. He caps of this warning of asceticism saying we are no longer bound by artificial rules like “don’t’ touch that, don’t eat this or don’t handle that thing”. He notes these demands, traditions and teachings are from man, not God. While they appear as wisdom and worship, they blind us from Christ. They have no power to stop our fleshly desires.

Thus we come back to the first part of this chapter, Christ’s wisdom is what we are after, not artificial wisdom, artificial rules and worldly traditions.