It was on a mini vacation with a few friends that I picked up the book. The vacation itself was nice; we had a good cabin in a relaxing area with plenty of water and trees surrounding us. As expected, area restaurants and stores were overpriced. While killing some time one day, we moseyed into a little used bookstore. Perusing around, I happened to touch a little white book entitled Thinking About Science: Max Delbruck and the Origins of Molecular Biology. The title must have been interesting enough for me to pick it up and glance at its pages. Exchanging the book for a few greenbacks, the book was mine. 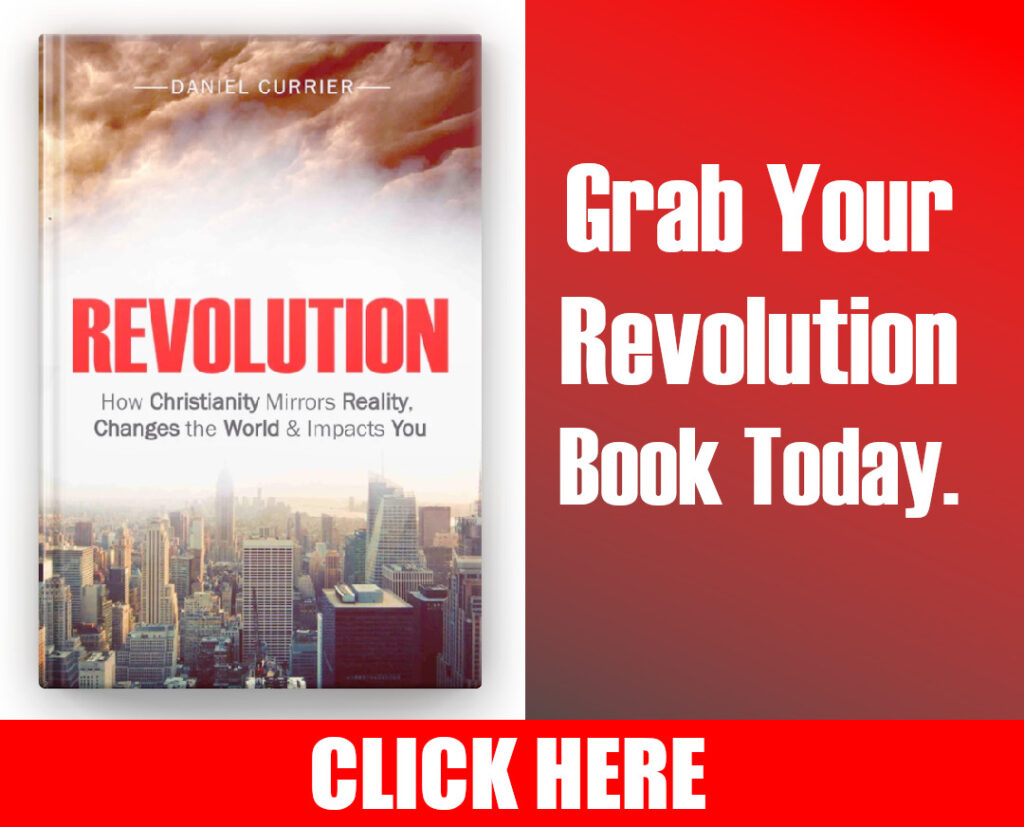 The Man and the Viruses

Later during that vacation, I cracked open the book and learned the life’s story of this German theoretical physicist, Max Delbruck. Born and educated in pre-WWII Germany, he set out to use his physics background to understand more about biology, genetics, and eventually virology. With the rise of Hitler, Nazism, and WWII, he immigrated to the United States to carry on with his scientific research. Over time, he became established as a leading scientist in the field of bacterial viruses, also known as bacteriophages or phages.

My next encounter with the topic of Max Delbruck happened a few years later while pursuing my graduate degree in biology. In my virology class, we studied these phages, the space age looking viruses. It wasn’t just their unique shape, but it was also how they functioned that interested me. More on this later. Obviously, I couldn’t help but bring up the topic of Max to my virology professor.

My last encounter with Max was recent. As I was refreshing my memory on his life and work, I came across something interesting. Remember when I said that Max left Germany after the rise of Hitler and Nazism? Well, it seems his opposition to the Nazi hegemony may have extended across his family. Justus, his brother, was part of the resistance against Hitler. So was his sister Emmi. So was her husband Klaus, Klaus Bonhoeffer. Yes, Max’s sister married a Bonhoeffer. If that Bonhoeffer rings a bell for you, you are probably thinking of Dietrich Bonhoeffer, the famous theologian during WWII who tried to remove Hitler. The Nazis rewarded Dietrich for his resistance with death. His brother Klaus also got the same Nazi fate. Yes, Klaus was Max’s brother-in-law. 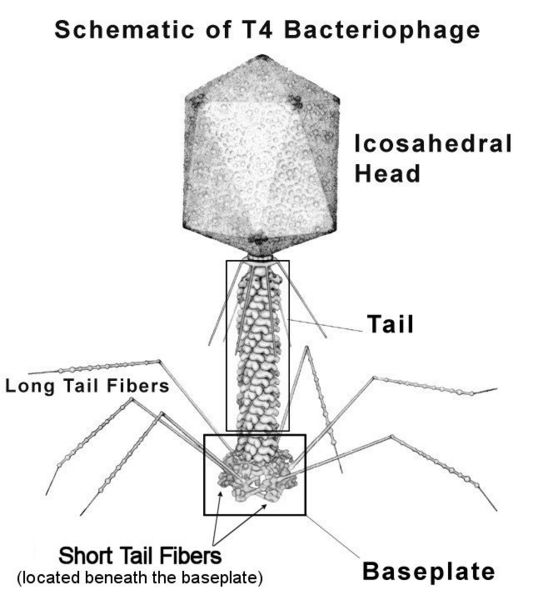 Now, let’s turn from the story of Max’s life back to the story of Max’s work, the interesting viruses that Max studied. You can learn a lot about biology with those viruses. Not only do we learn about viruses, but also cellular processes, including bacterial function (since those viruses infected bacteria). We can learn about genetics, transcription and translation, bacterial resistance and viral infection, ATP, and biological machines. Biological machines. I’ve talked about them here before. However, I don’t think I’ve ever talked about the machines in these phages before.

Before we talk about a couple of mechanisms and machines, let’s just note a few interesting parts of these spaceship-looking phages. The largest part of these viruses is the capsid icosahedral head. This is where the genetic material is stored. Under that we see a long shaft or tail that comes down and mounts on a bottom base plate. Off of the base plate, we have spider-looking legs or spaceship landing pads called tail fibers that are used to connect to the bacterial cell wall.

Under the capsid head during viral assembly is a little motor. When the virus reproduces inside a hijacked bacterial cell, the new “baby” viruses need to get their DNA packaged into the head. This little motor is powered by ATP, the fuel that powers most other biological processes. Surprisingly, this little motor is quite powerful, producing “about 20 times the force generated by myosin motors, placing them among the most powerful molecular machines.” (https://www.cell.com/fulltext/S0092-8674(08)01447-5) Myosin motors are the little motors found in our muscles. Without these little myosin machines, we would never be able to move our arms, fingers, heart muscles, eyes, and so many parts of our bodies. In other words, these little viral motors are more powerful than the individual little motors that run our body. 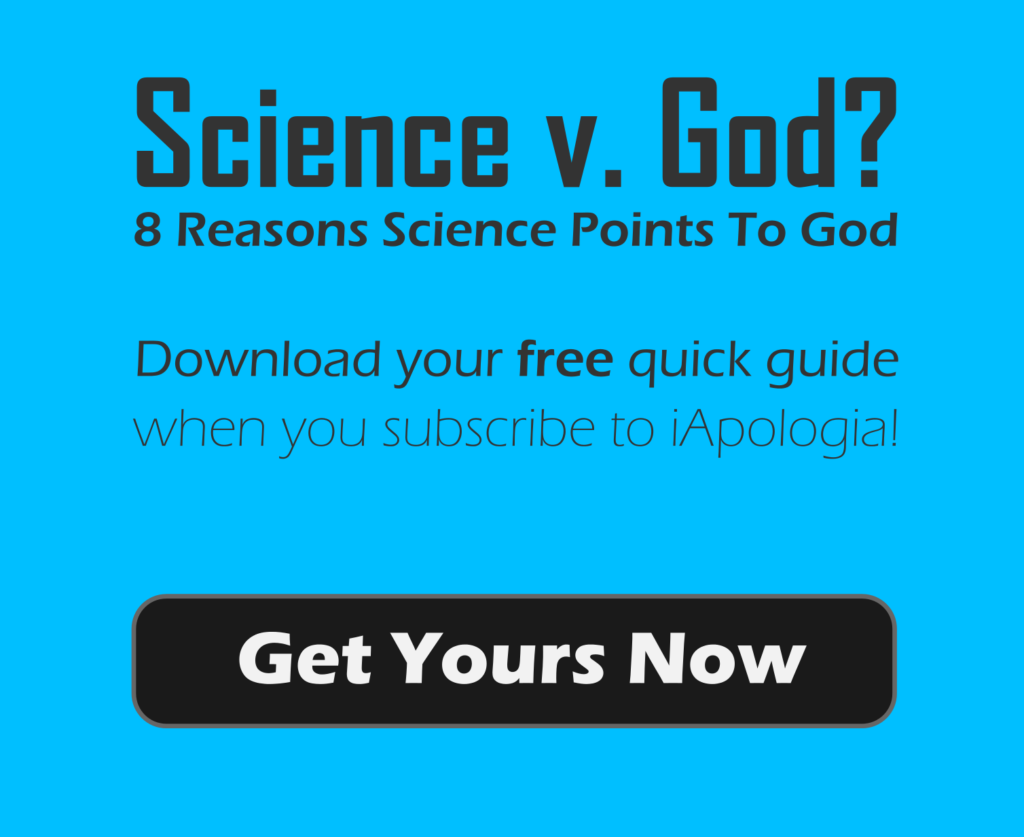 The DNA packaging motor is not the only mechanism that is used to move things within the virus. When the virus infects a bacterial cell, it injects its DNA into the cell, hijacking these cellular machines to reproduce more virus. One article described this little “syringe” as “nanoscale injection machinery.” (https://www.pnas.org/doi/10.1073/pnas.1909298116). It works through a motion of contracting its tail which injects the DNA into the bacterial cell. “First, though, protein fibers (the ‘legs’ of the lander) attach to the host membrane. Long fibers ‘land’ to orient the machinery. Then, a baseplate under the sheath changes shape. Short fibers extend from the baseplate and penetrate the [cellular] membrane, then rotate 90 degrees to anchor them into position.” (https://evolutionnews.org/2019/12/whales-bees-and-viruses-intelligent-design-from-biggest-to-smallest/). The capisd, or the head, comes close to the bacteria as the spiral sheath twists and contracts. The hypodermic-like needle tip “squirts” the viral genetic material into the hijacked bacteria cell for viral reproduction.

As someone else noted, “Functional action like this does not just happen by chance. Multiple parts of the machinery have to work together.” (https://evolutionnews.org/2019/12/whales-bees-and-viruses-intelligent-design-from-biggest-to-smallest/). From real world experience, complex functional designs of such nature and complexity require a designer. Highly complex and intricate machines perpetually require engineering. I’m blown away when many assume that naturalistic mechanisms gave rise to the millions of often radically diverse machines found in biology. Someone may say that I’m just making an argument from incredulity, a logical fallacy. That would be false. I’m not claiming, “I can’t believe that natural Darwinian process gave rise to such machines.” I’m saying the evidence demonstrates design, not Darwinism. From our perpetual experience, machines of such type have always come from intelligent beings, not a Darwinian just-so story.

One thought on “Max and the Machine: The Viral Machine that Points to the Creator | iApologia”

Three Reasons To Never Say “Evolution Is Just A Theory, But Not A Fact”