Maybe it’s the easiest way to show the world Jesus, maybe it’s the hardest — I’m not sure. Either way, this is the Jesus way. If you don’t like it, take it up with him, not me. While it takes guts to humbly follow Jesus and not yourself, it takes no other special knowledge or talent. Simply put, the Jesus apologetic method is quite simply “Christan oneness”.

That’s it, unity, one body, the body of Christ.

Not a big deal? Well, hang on and let’s see.

The following is a part of Jesus’ prayer, sobering and causes us to think:

“[I pray that] they all [those who believe on Christ through the Apostles teachings] may be one; as thou, Father, art in me, and I in thee, that they also may be one in us: that the world may believe that thou hast sent me. And the glory which thou gavest me I have given them; that they may be one, even as we are one: I in them, and thou in me, that they may be made perfect in one; and that the world may know that thou hast sent me, and hast loved them, as thou hast loved me.”  (John 17:21-23)

I’m not totally sure what unity ought to look like. I just know since Jesus taught it, I should try to follow. What should I make of the differences, denominations and divisions in today’s Church? What about beliefs I don’t hold? It seems many can be debated and discussed with charity. To disagree over unclear issues is one thing, but to divide and deny brotherhood is outside of my jurisdiction of judgment. Nobody agrees on everything and I have no right to reject other parts of Christ’s body.

On the other hand, some differences seem quite big. Many are nominal Christians. Consider those who deny Christ’s bodily resurrection, a rejection of the Gospel. Denying the teaching of the Trinity denies Jesus’ identity. Supporting, promoting and practicing immorality denies Christ and sanctification. In his prayer, Jesus also noted sanctification through the truth, separate from the world, fullness of God’s love and obedience to God. These really do demarcate believer from blasphemer.

Do you do unity, or not?

However, let me note, oneness is still part of the prayer. We may think we are some super spiritual person, but if we ignore unity we’re not even close to the mark of Christ, please no excuses. Let me put it this way, I wonder how many of us (including myself) would recognize Jesus if he walked in our midst? I also wonder if he would recognize us? Would our beliefs, ideas, traditions and sectarianism blind us from the real Jesus, especially if we can’t spot his real brothers and sisters right now? 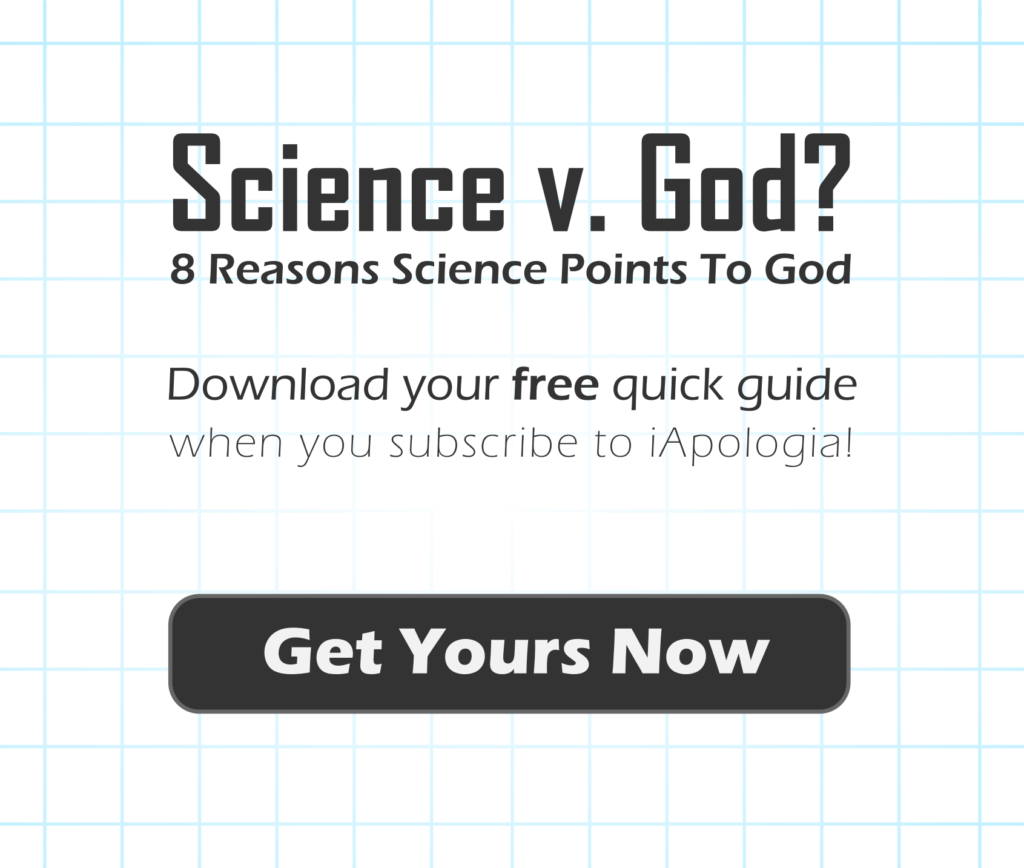 Authentic unity may be hard to identify, but we can at least see what it’s not. Unity is not “just my little house church because nobody else is good enough”. There are true house churches where fellowship and growth takes place. However, “my family” elitism is not Christianity unity.

Nor is the cultic “my elitist congregation” mindset unity. John’s 3rd letter notes the infamous Diotrephes, an elitist leader who denied the reception of other believers.

If we scale up some, we encounter denominational elitism. “Brotherhood” and “unity” is not limited to one’s denomination, any child could understand why this isn’t close to biblical. Denominations aren’t even a biblical concept, and brotherhood unity is not sectarian membership, rather membership in Christ’s universal body (see note 1) .

Cultic elitist mentalities opposed to authentic brotherhood are not the only concern. Promotion and practice of disunity in Christ’s body is not godliness (obviously), rather it opposes Christ’s and the Apostle’s teachings (again obviously). Here are a few actions that promote disunity within Christ’s body.

Screaming “Heretic”: Many Christian teachings aren’t negotiable and deviation is really heresy. However, many topics are unclear and we need charity. I have no authority to scream heretic when another holds another view on some unclear topic, such as a differences of most eschatological positions. These topics should be discussed and debated, but not cause division.

Illicit “Church Discipline”: We rightly mourn the infamous excommunication illicitly used in ages past. However, various Christian subgroups today still illicitly discipline with “disfellowshipping”, “shunning” or “excommunication”. There’s no biblical authority to discipline one who transfers denominational attendance, when one questions leader’s ideas or when one marries outside the subgroup. Discipline, rather, is to lovingly bring sinners or erring members to repentance.

Sectarianism: Group elitism and isolationism is no biblical etho. Scriptures command reception of fellow believers. Demarcation between believer and blasphemer is not a culture or criteria we make. Rather it’s dependent upon biblical specification. As previously noted, the apostle John already addressed this, he lambasted the infamous sectarian Diotrephes.

Uniformity is not unity: Divisions in Christ’s body caused by man-made demands of uniformity isn’t Jesus worship, rather it’s culture worship. We’re aghast at stone and metal idols of those in ages past. But culture uniformity is not biblical unity, rather is like the idols we find within sports, entertainment and money.

Physical Fighting: While unheard of today (fortunately), the reformation and previous Church history included war and murder of believers…by so called believers! Not only was one physical body killed, but also it dismembered Christ’s Church body (at least those murdered were part of that body).

As a side note, we rightly condemn this evil from Church history, but do we recognize that we too “murder”, in a sense, with disunity? Separation and division atrociously dismember Christ’s body. Division in Christ’s body causes people to leave the faith, disillusion the seeker, and blinds the world to Christ and who he is.

So let me ask the simple question, do you have the guts to do unity?

10 thoughts on “Are You Ready To Do Apologetics The Jesus Way? (It Takes Guts)”

What Some Christian Prisoners Said After Release (The Answer Will Surprise You), And What It means For You

Wisdom, Credibility & The Only Way To Find Truth