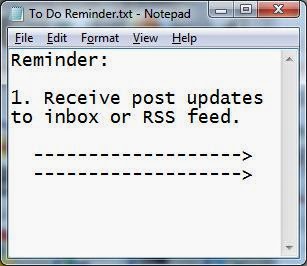 A Christian – Conservative or Liberal? Some call me a too conservative Christian- others look at me as being a liberal Christian and “out in the deep end.” Confusing, ain’t it?

In Christianity, for too long, we have accepted equivocation as being the norm within our culture. While these two words, conservative and liberal (in reference to a Christian, not politics), do have a place and significance, there must be good context and clarification to elucidate meaning. However, for me, these words have become almost meaningless in everyday life. In fact the use and the spirit of these words have almost made me despise them when one is talking about another Christian’s Christianity. Let me tell you why. 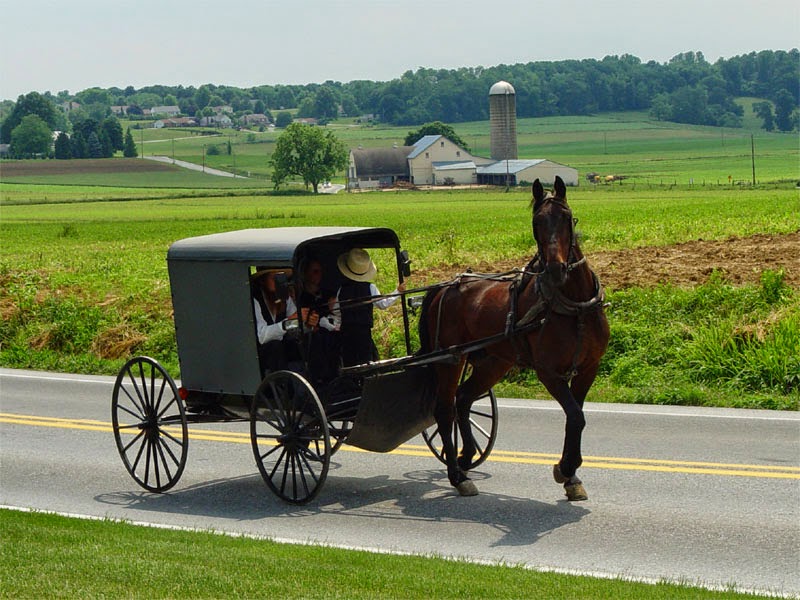 One day, in some circles, I’m uber conservative, the next day, in another context I’m the most liberal person. One group I’m considered a “stiff”, and maybe a little bit of a “party pooper”, to another group I’m “pushing the line” and doing things that are not “appropriate.”  To one I’m almost an Amish, to the other I’m almost not even a Christian. To one, I’m a radical, to the other I’m almost not even “Spirit led.”Do you see my frustration? Do you see my concern?

In other words, arbitrary distinctions are set up in a subjective sense. Do you see the lack of definition? Meaning, it seems, is lacking except to criticize others without justified grounding.

So, what’s the fix? It is quite simple, we need an absolute standard. This standard needs to tell us what God expects of us – and what he does not expect of us. It needs to explain rules and principles of God’s instruction on how we’re to act, think, dress and talk. Here’s a quiz, can you think of something that is not subjective, that’s absolute and that we can refer back to when making decision on how to conduct oneself?

A Little Bit of Wisdom

There is an old 19th century maxim that goes like this: “Where the Bible speaks, we speak; where the Bible is silent, we’re silent.” Understandably, some may take issue with this. However, I think it may have a lot of merit and wisdom. It builds a framework for our lives. Think of it, the Bible is very well written – it can work in any culture context.

However, some may say, “but what about this” or “what about that” topic? My thought is simple, did God forget to place that subject in the Scriptures if it was so important?

However, God is not myopic – he set a different standard. If I were to write the Bible, the culture I exist in would probably seem to be the best one for proper living. However, rather our job is not our own will, but striving to be Christlike by being obedient and full of godliness.

What did Jesus and the Apostles do and what did they teach? Can we learn what to think, what to say, where to go and how to behave from them? Conservative and liberal become void terms if we follow Christ’s teachings. Think how many problems would be solved if we all would just focus on his teachings and less of the other “important issues”.